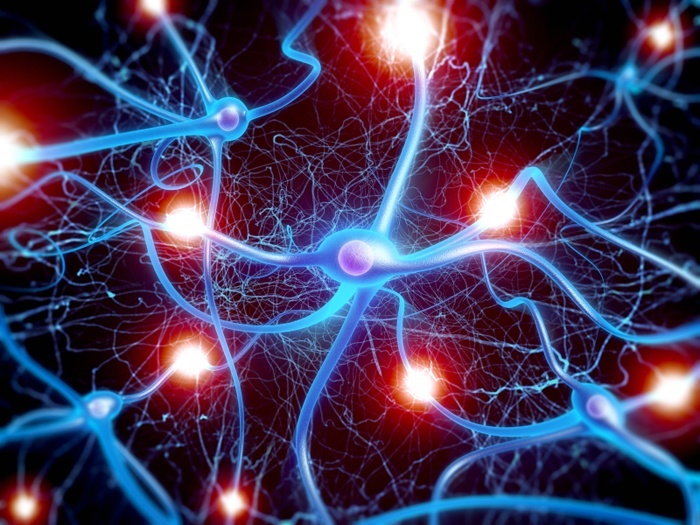 Memories are some of the most intriguing things about the human brain. They are, in essence, what makes us ourselves. A huge part of our personality comes from our past, what we’ve gone through and experienced. These memories are so important, and yet, are also so easily lost. And once they are lost, it is nearly impossible to get them back.

Memories are made up of signals in the brain, passed from neuron to neuron. Each memory is made up of an original signal that the brain creates for that single event or occurrence. When this memory is recalled, it makes the pathway that the signal takes even stronger, so that it is easier for the brain to recognize.

All of the science surrounding memories is interesting, but it doesn’t mean much until you think about how it applies to real life. Since memory isn’t something that is a solid, physical part of you, it could very easily be lost. In fact, this happens pretty frequently in people who have multiple concussions or brain damage. Neurons are damaged, and the pathways to certain memories and information are impaired. Sometimes permanently. If you need an example of this, think of Wolverine from the end of X-Men Origins: Wolverine. When he was shot in the head, his brain was healed, but his memories were not, because we get our memories from our experiences, which won’t replicate again once lost.

I realized how much there is that we forget, every day. Half the time, I can’t remember what I had for dinner the night before. I remember that I went to kindergarten at my elementary school, and I can recall some of my classmates and my teacher, but I don’t remember much about actually being in that class. I remember fourth grade, but not what we actually did. I don’t remember half the things about last semester even, just the really big things.

I guess, though, it’s only the really big things that you actually need, right? Who needs to remember what it was like to sit through an hour and a half of learning the alphabet in kindergarten? Or what art class was like in third grade? Or what it was like to be a toddler? I guess all of that stuff isn’t useful in the long run, and even the little things that are happening right now wouldn’t be such a loss to forget.

But at the same time, I love all the little things about my life right now. The student teachers that I probably won’t see after May this year, the fact that Spanish is simultaneously the most fun and most feared class of my day, the people I sit with at lunch. It’s these little snippets of my high school experience that I know I won’t keep forever, and yet, I would hate to lose.

I’ve always been somewhat of a journaler. I like to put things down on paper, things like what I’m feeling and what’s going on in my life. If I’m being honest, it’s usually the negative stuff, and things that I need to get off of my chest. But just as important is to write down the stuff that doesn’t seem so important. The name of your teachers, how a little project went, how it felt to ace a test. Little things that you know you’ll forget by the end of the week, and yet would still regret to lose.

Memory is constantly changing and evolving. As soon as we learn something new, something old slips away. It’s a common misconception that humans only have a certain amount of memory storage. In reality, the limits of human memory are endless. However, it might be expecting too much of our brains to remember every little detail. Especially with all the dates, names, and obligations that we have to remember daily. So, help your brain out a little bit, and write something down in a journal or type it up on the computer. And then, don’t forget to look back at it, and remember whatever it is that you wrote down. Memory might just be a series of signals firing in our brains, but I know that I want to retain as much as I can. See you next week!