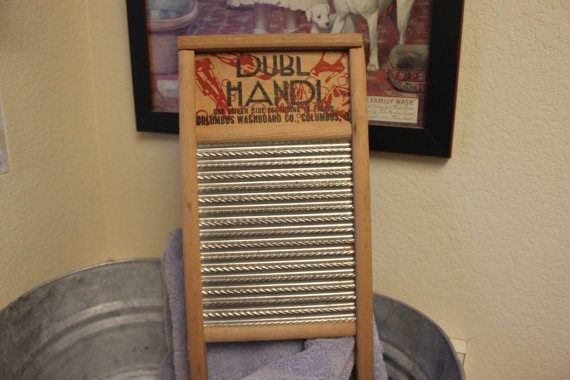 There are so many things in our world nowadays that we could never live without. Years and years ago, people didn’t have the internet, or tv, or washing machines. They never knew what they were missing. And yet, if these things were to disappear today, would society still be able to function? What will we create someday that our children will be unable to imagine a life without? Is a life of luxury worth the price of dependency it comes with?

In the 1800s, life was a simpler event. Nobody stressed when the internet crashed, because there was no internet. There was no reason to worry about losing the remote or the keys to their car, because neither of those things existed. Clothes were cleansed using wash boards and drying lines, and no one worried about their washing machine flooding or dryer malfunctioning.

Looking back at the life that they had, it’s so hard to imagine living that way. We wonder how they could have survived without a telephone to communicate with, or cars to get them where they were going, or lights to keep things bright when night fell. Even some of the little things astound me. There were no lockers in the early 1800s. They didn’t have doorbells. They probably didn’t have little coolers to keep food cool while traveling.

One of the reasons I started thinking about this was a book I read a few days ago, about a computer virus that shut down anything and everything electronic. All of the sudden, people had to make do without cars, lights, and phones. Under these sudden and unfamiliar conditions, society started to collapse, slowly relapsing back into chaos and anarchy.

Of course, that was a book, not reality. But the general idea can’t be that far off. If we were to suddenly lose everything that we’ve gotten used to and take for granted, it would rock the foundation of our world. We wouldn’t be able to handle it. Like a child that has had a toy wrenched from his hands, there would be anger and protesting, except children can only scream and cry, and crowds of people can do a whole lot worse.

It almost makes me wonder if we shouldn’t be trying to break our dependency on all of these things. If maybe we should treat them as they are: wonderful tools, but not necessities. They are useful devices that make our lives much easier, but we survived before they were around, and we could survive without them. Easier said than done, I suppose.

There was a day, months and months ago, when the power went out. My family didn’t even notice at first, because we were shucking corn on our driveway, which is a yearly event that us kids don’t really appreciate. Nonetheless, that’s where we were. The power went off, and stayed off all night. At first I hated it, because I didn’t have the benefit of microwaves, tv, or my computer, all things that I had come to depend on.

But after a while, I found that it was pretty fun, hanging outside with my family. Some of the neighbors came over, and we talked and laughed until it got dark. And we even stayed outside a little longer after that. When I woke up the next morning, the power was back on, and I was immensely grateful. After that, I tried to remember that all the tools I have in my life that make things easier are just that: tools. They are tools that humankind went without before, and could go without again.

My worry about dependency on electricity might be unfounded. Nothing like the plot of the book I read has ever happened in history. At least, not to that big of an extent. If the power went off for a long time, it could be that everything was fine. Sure, there would be chaos, but maybe it wouldn’t be as bad as some think it would be.

It’s important for the human race to keep moving forward. It’s in our nature to strive for more impressive achievements, more amazing discoveries. And a dependency on technology is going to be a part of that. But it couldn’t hurt to remember that no matter how much it might feel like it, technology is a gift, not a right. It’s a privilege, not a necessity. A luxury, and not something that we need to survive. See you next week!