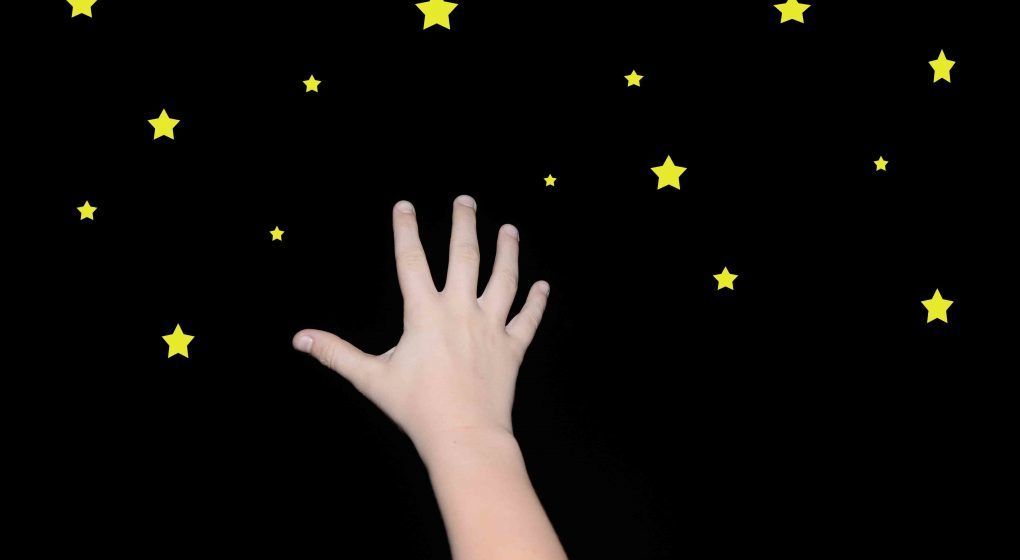 When I was younger, my older sister and I wanted to grow wings. This was inspired by the book series Maximum Ride depicting a group of genetically engineered children with – you guessed it – wings. These children went on fantastic adventures, saving the world one mutant at a time. And I guess we wanted to do the same (although I’m not entirely sure my older sister wasn’t just pulling my leg the whole time). We looked up online how to grow wings, and repeated some silly chant about growing wings and becoming part of the sky. It was supposed to take time, and I whole-heartedly believed that it would happen; I would just have to be patient.

Now, don’t worry. This isn’t some horribly sad story where my dreams were crushed by cruel reality when I didn’t end up growing wings. Actually, practicality saved my naive innocence by irritatingly reminding me that there would be a lot of hardships with donning a pair of wings. It would be a pain to try and hide it from other people. It would be super annoying to be swamped by press everywhere I went. And, really, as cool as flying would be, when would I have the time? I would have to fly at night, so that I wouldn’t have to endure the gaping stares of onlookers, and there was no way I was going to want to stay up late doing that and then have to get up early for school. So, in the end, I decided not to go through with it, not because I believed it was impossible, but because I knew it wasn’t practical.

Now that I’m a little bit older, I look back and chuckle at the thought that I once believed I could fly, but I’m also a jealous of the blind belief that younger me had that we could do anything. We could grow wings. We could control water and wind. We could grow up to become superheroes like Spiderman. Anything was possible when we were little. Nothing was impossible.

It seems that now that I’m older, there are lots of things that I’ve discovered it’s impossible for humans to do. We can’t control the weather. A lot of us can’t use a turn signal accurately. And we can’t see the entirety of a globe or sphere all at once. There will always be some part of it that we can’t see. Somehow, that fact knocked my socks off.

However, with everything that we can’t do, it almost brings what we can do into sharper focus. We can overcome almost any obstacle. We can make amazing discoveries. We can find and do any dream job that we want, as long as we have the tenacity and resolve to work for it. There are things that we can’t do, but just as important as what is impossible is the infinite amount of what is possible.

When we’re little kids, parents and teachers always say that we can do anything. They tell us to never give up, to dream big, and to reach for the stars. When you’re little, those stars look like superpowers, princesses, and a pair of usable wings. I guess when we grow up, we just learn to reach for different stars. See you next week!