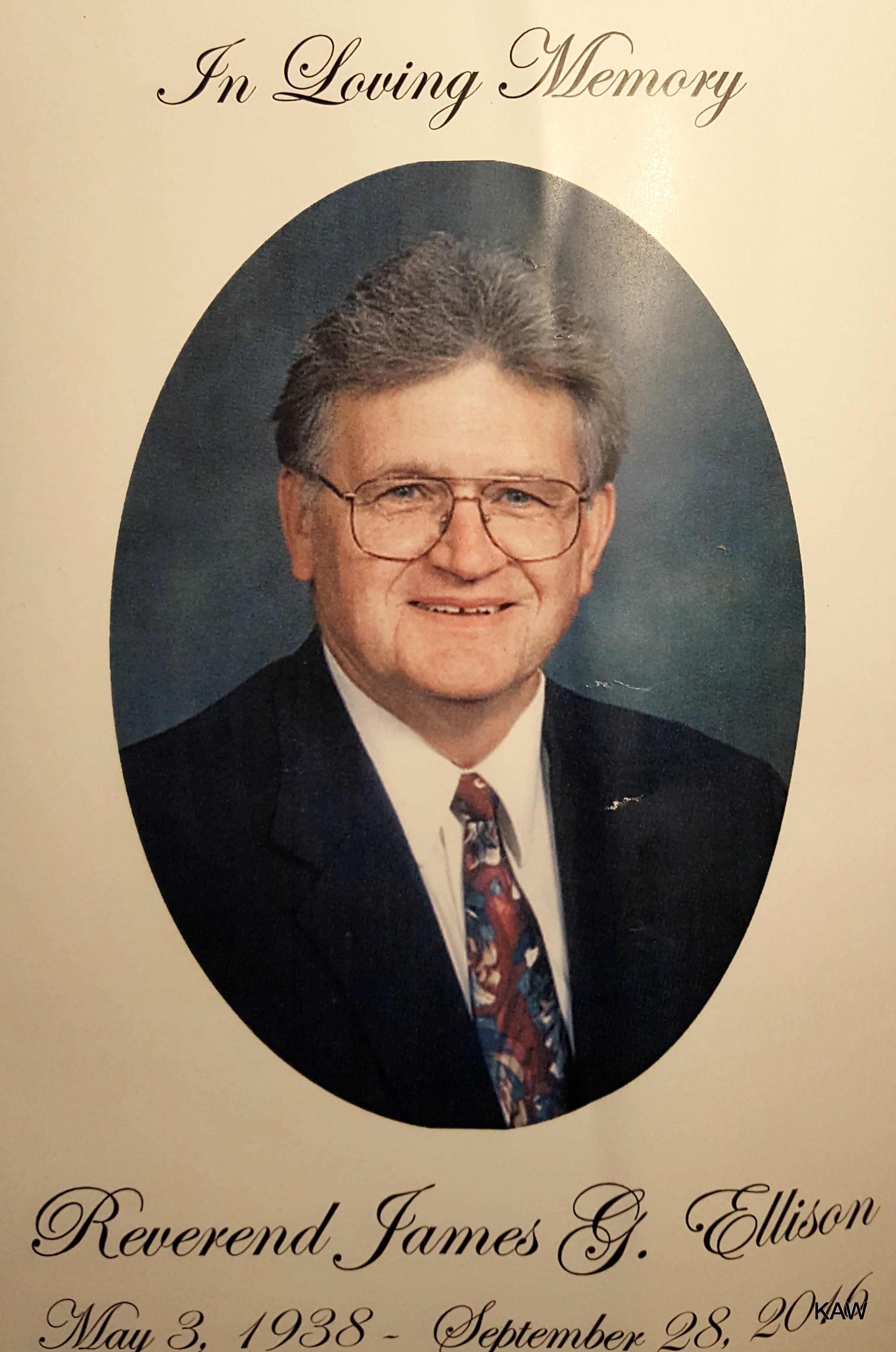 Monday, we were part of the significant crowd to bid farewell to Jim Ellison as he was laid to rest at Pleasant Hill Cemetery.

Donna Ihns presided. She offered a fitting message, one to which Lime Springers could easily relate even though Jim had spent most of his adult life as a pastor in Minnesota. Donna and Jim, plus seven others present, graduated from Lime Springs High School in 1957. In her message of friendships and relationships, Donna pointed out that her grandmother Roberts and Jim’s grandmother Haven had been friends for a hundred years! 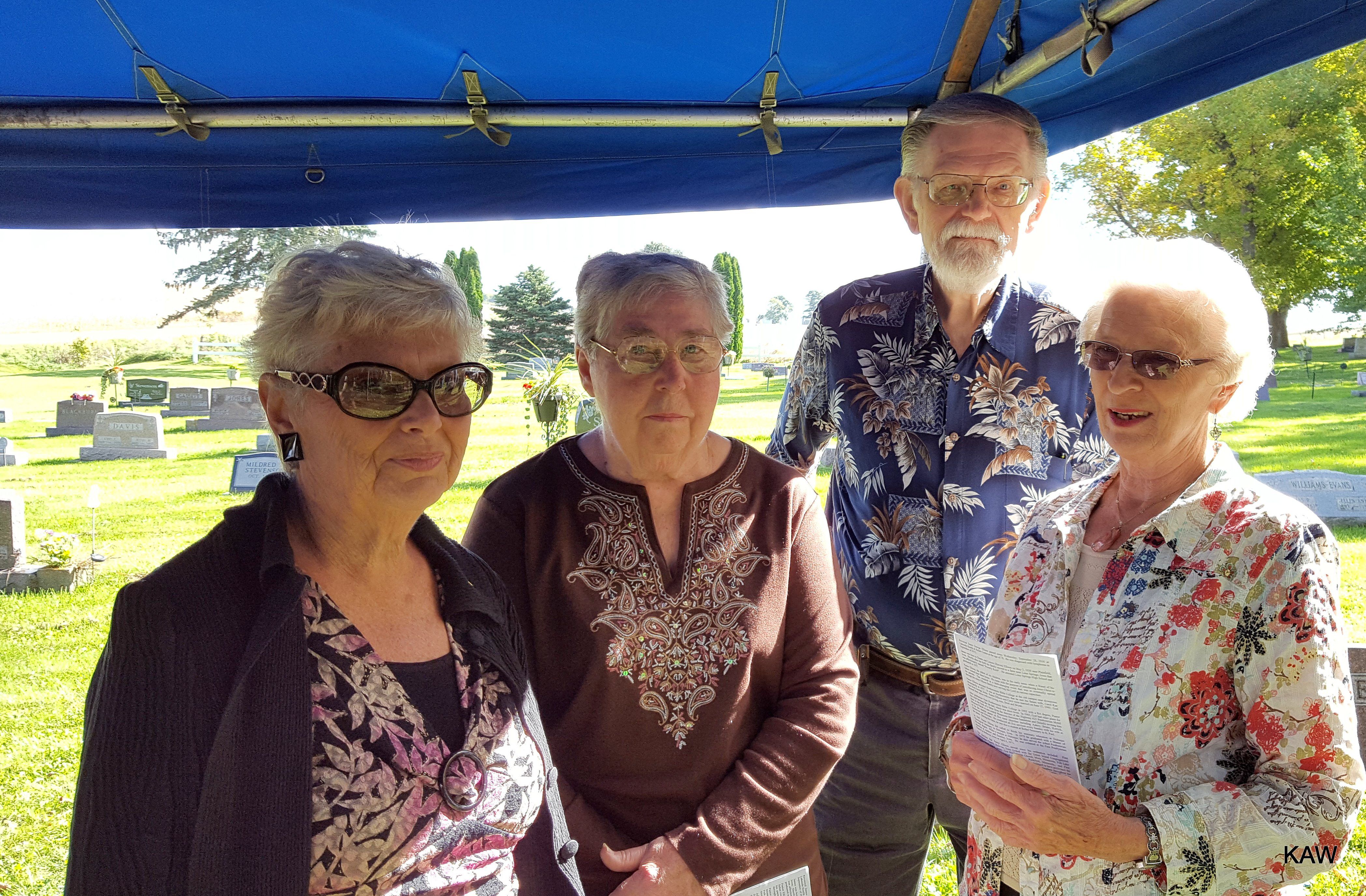 I spoke with Jim’s sister Sheryl, whom I had not seen for decades. And David Kemmer! David suggested we last saw each other in 1957, which is nearly 60 years ago, and is probably true. As we were both interested in things technical during high school, we were friends. The first picture features Wailana Barker, Marie Tibbals Krueger, David Kemmer, and Lois Bronner. 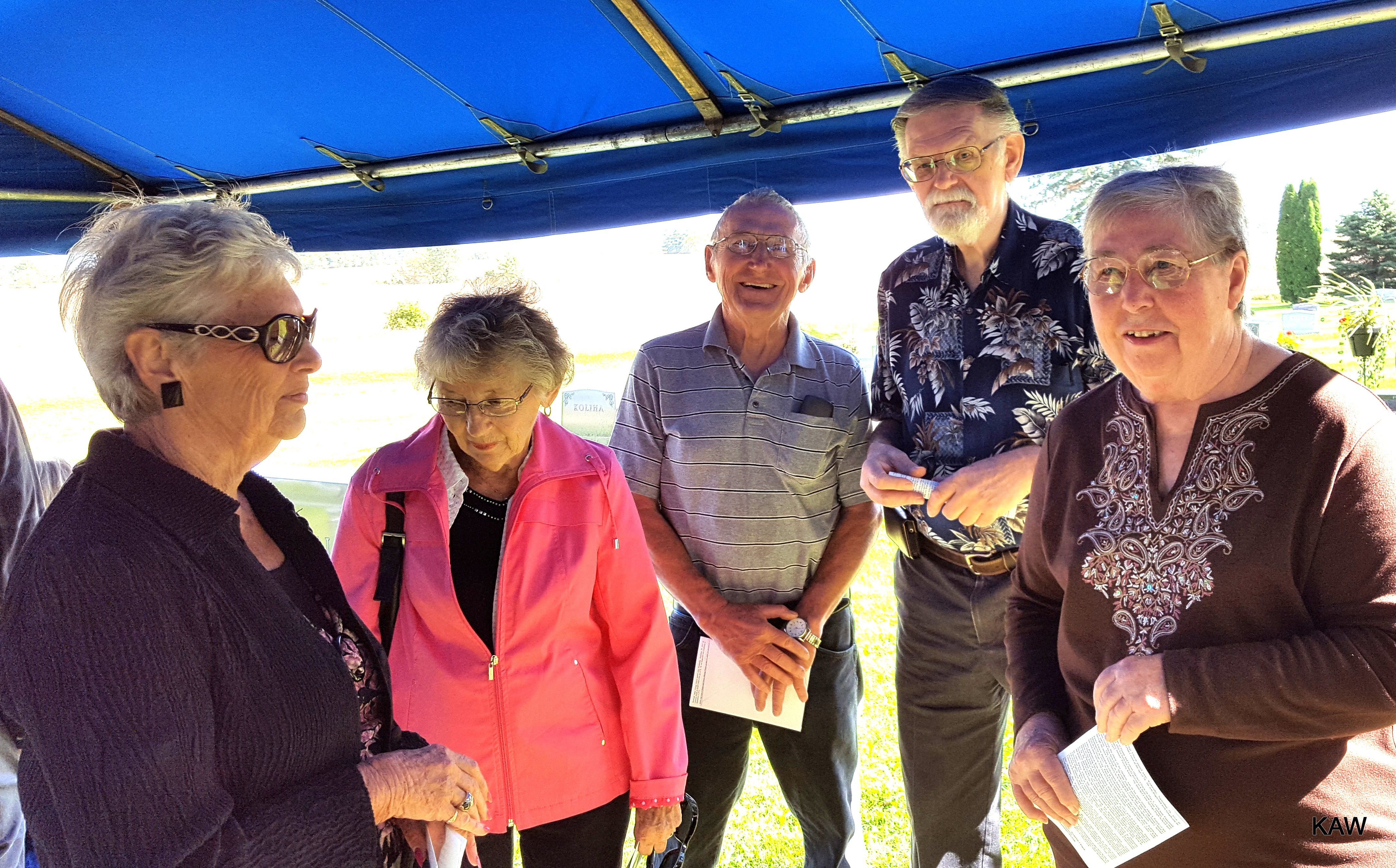 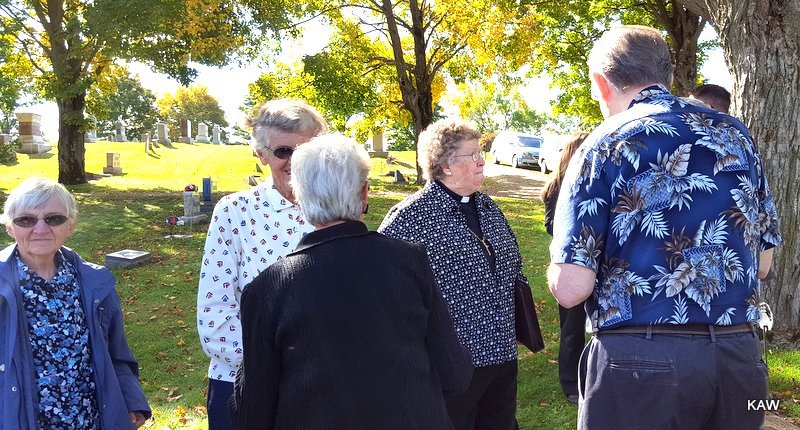 Facing us in the last picture are Joyce Krueger, Sheryl Ellison, and Donna Ihns.