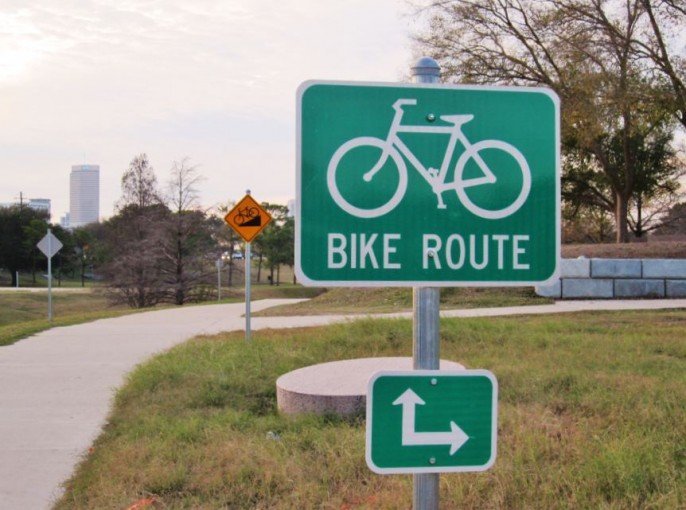 Life can get really complicated sometimes. It throws things in our direction with no warning, and sometimes we aren’t equipped to deal with them. Even if we are, the sheer weight of what we have to deal with can be overwhelming. When life gets like this, it can help to take a step back, and return to the simpler things in life.

I have a tendency to overthink things in my life. I overplan, overstress, and overreact, especially when it involves school projects and homework. A good example would be last week. Somewhere around Monday, I  got the idea into my head that I had to get everything done. I started thinking that I was procrastinating too much on too many things, and I resolved to try and get as much done in any given day as I could.

I guess this is a good plan for some people, and it’s a plan that could be very successful. Don’t put off until tomorrow what you can do today, as the saying goes. However, I think I took this to the extreme, and I tried to get everything done in a day. I was studying for a geography quiz while eating breakfast. I was finishing an essay for band due in two weeks as I thought about how much I needed to get the biology assignment done, also due at the end of the week. Even though I had plenty of time to get everything done, I started thinking that I had to spend every second doing something productive.

Sure, I got a lot done in those few  days, but I’m a person that needs some downtime. I like the feeling of sitting back with a good book, or snuggling down and watching a tv show, or even just laying there listening to music for a few minutes. I felt accomplished, but I also like I hadn’t done anything that I enjoyed. There were times that I wanted to sit and read for a while, but I would start think about all the things that I hadn’t done, hadn’t finished yet. I went for a few days with this crazy productivity, and then on Thursday I couldn’t take it anymore.

I came home from school, having not much homework but absolutely exhausted, and the thought of trying to do anything, homework or other, was so crushing. I didn’t want to work on any homework, but I knew that if I sat down to relax, a little voice in the back of my head would be saying that I was wasting time, that I should be trying to get more things done.

As I was walking inside, I saw the bike in our garage, and I remembered how much I enjoyed riding my bike during the summer. The uncomplicated goal of moving forward. The simple exertion it takes to turn the gears and push up a hill. The most demanding decision being only whether to turn right or left. Within ten minutes, I was wrapped up in a scarf and gloves, racing down the street.

It was really nice returning to the simplicity of riding a bike. I liked that I knew what to expect. If you push the pedals harder, you go faster. If you stop pedalling, you slow down. Faster means harder, which means that you get tired. Somehow riding fast cleared my mind. I found it harder to freak out over everything going on when I was gliding over the pavement.

When I was riding my bike, I realized that I was going about everything wrong. It’s good to get things done, but we can’t force too much on ourselves, or else we break. And just because someone else can study for six hours straight doesn’t mean that we can. Everyone is different, and can handle different amounts of work.

Sometimes life throws us things that we aren’t prepared to deal with, and sometimes it’s us, making things harder on ourselves than they need to be. No matter what the circumstance, we all find ourselves in situations where things are complicated, or at least we think they are. When this happens, it’s nice to take a step back, take a deep breath, and for a least a few minutes, return to simplicity. See you next week!