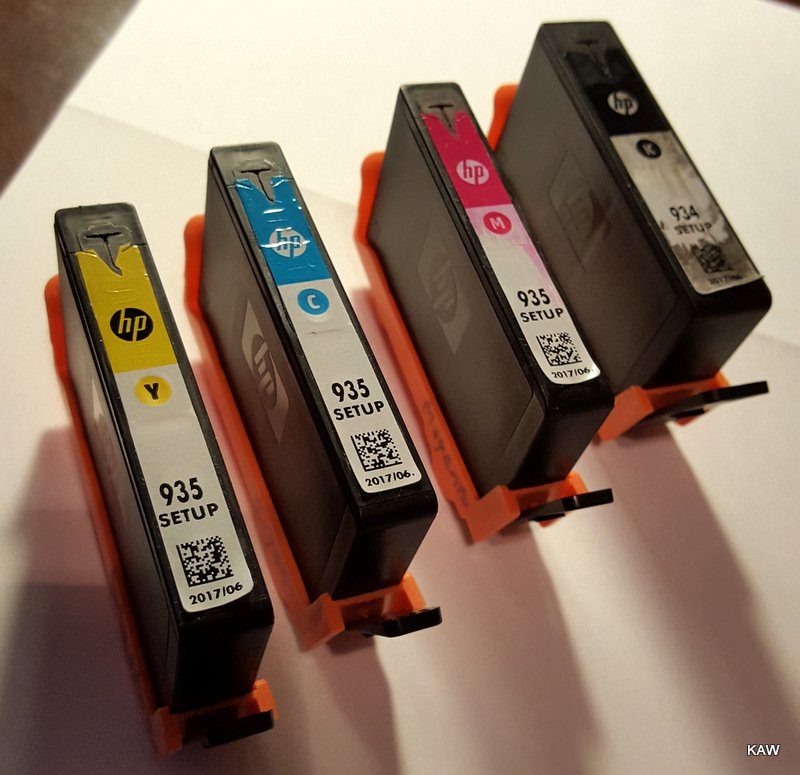 It’s rant time! Time for a rant —or several rants!

I started to watch a video which promised “full details in the next three minutes,” or something close to that. Well 30 minutes later, the details still had not been presented. However, an offer to buy an ebook which had “full details” for $69 was available!

Some may call this good marketing. I call it lying to the public and I don’t like it.

We all know what CST or EST mean, right — Central (or Eastern) Standard Time. That abbreviation is used a lot, even today.

The problem is, NO ONE is on CST today, and very few, if any, are on EST today. All those people are on CDT (EDT) or Central Daylight-savings Time. So when I see office hours posted in EST, for example, I really don’t know what time their office is open.

My experience has shown that they mean the time shown on their watch, which is Daylight-savings time. I’ve also found that most people don’t understand it. (Remember, they get to vote, too!)

There’s a simple solution: just state the time as CT or ET! That way it is always correct and needn’t be changed two times each year. (For the purists reading this, I do recognize that this is not true for a relatively small percentage of our citizens, most notably some folks in Indiana.)

I bet lots of folks are with me on this one! Printer manufacturers are following the business model established long ago by companies which make razor blades: practically give away the razor and charge heavily for the blades forever after!

One can buy a printer for under fifty bucks. The very first set of replacement ink cartridges will probably cost more than that!

But for this ill, there is a solution! Refill your own cartridges! I’ve been doing it for years.

But this is a cat-and-mouse game: the printer manufacturers have put chips into their cartridges. Those chips are intended to make it impossible to use any cartridge other than a new one by the manufacturer. I’ve spent hours fighting with my HP printer and consulting with my ink supplier to overcome this issue. Today’s solution required me to buy one new cartridge. That’s a lot less expensive than a printer, to be sure. But how long will this solution last?

The whole idea that citizens are held hostage by the printer companies angers me. I’m all for free enterprise, but this practice borders on dishonesty, in my opinion.

Oh, did you know that the cartridges installed in a new computer hold less ink than the replacement cartridges do? I’m not certain this is true of all brands, but I’m pretty certain it is true of HP printers! The cartridge even says “Setup” on it! How’s that for being sneaky?

Rant 4 could be napkins incorrectly inserted into their holders at restaurants. But I’ll save that for another day.