Not Only Men Sing in Wales! 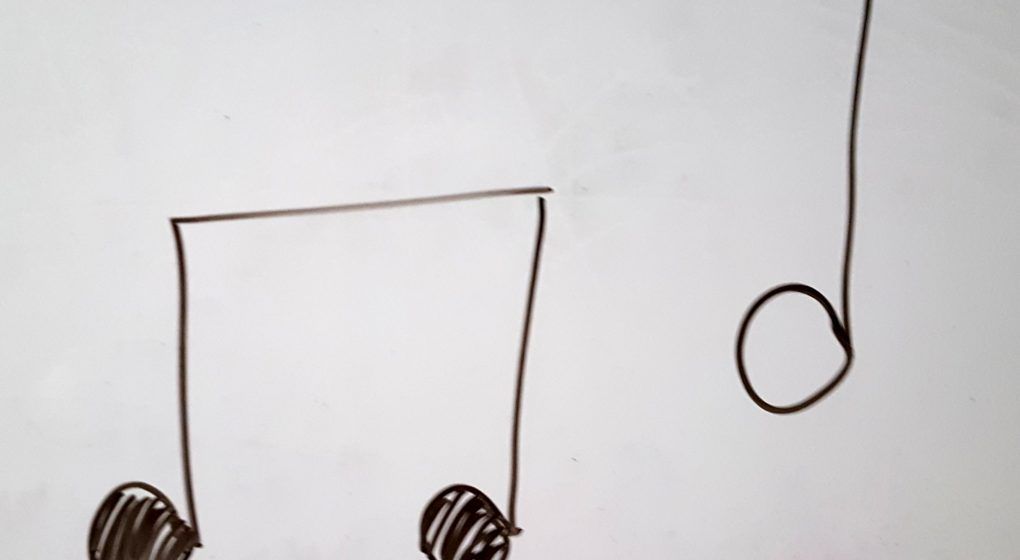 I’ve commented before about my love of the men’s choirs from Wales. Last night, I needed a bit of a “lift” so listened to the national anthem of Wales. That’s always good for getting one enthused! As usual, listening to that song quickly lead me to a bit of browsing and listening to other choirs from Wales. I learned that not only men sing in Wales, but ladies and boys and girls, too!

Here’s a choir of 160+ from Bangor, Wales. It’s a small college town in the northwest part of Wales, near Caernarfon. I’ve visited both cities. My forefathers came from the general area, as did ancestors of other Lime Springers.

There’s homework and a test associated with this article! Does Mr. Roberts, the choir director, remind you of anyone? He reminds me, in several ways, of a gentleman from Lime Springs. Anyone who lived in Lime Springs during the last half of the previous century will have known him. Who was that man? Whether he reminds you of anyone or not, please leave a comment for your fellow readers to enjoy.

Here’s the first song, which includes comments by Mr. Roberts. And provides clear evidence that not only men sing in Wales!

Below is their performance in the finals of the Britain’s Got Talent show. I’m including it because it offers a song with which you will be more familiar.

You might be wondering how they placed in this talent show; I did! So I looked it up. This choir of kids, adults, men and women (not only men sing in Wales!) placed third in the 2015 version of the program.

PLEASE comment, especially if the director reminds you of someone associated with Lime Springs. And don’t just give his name —say a few things about him!